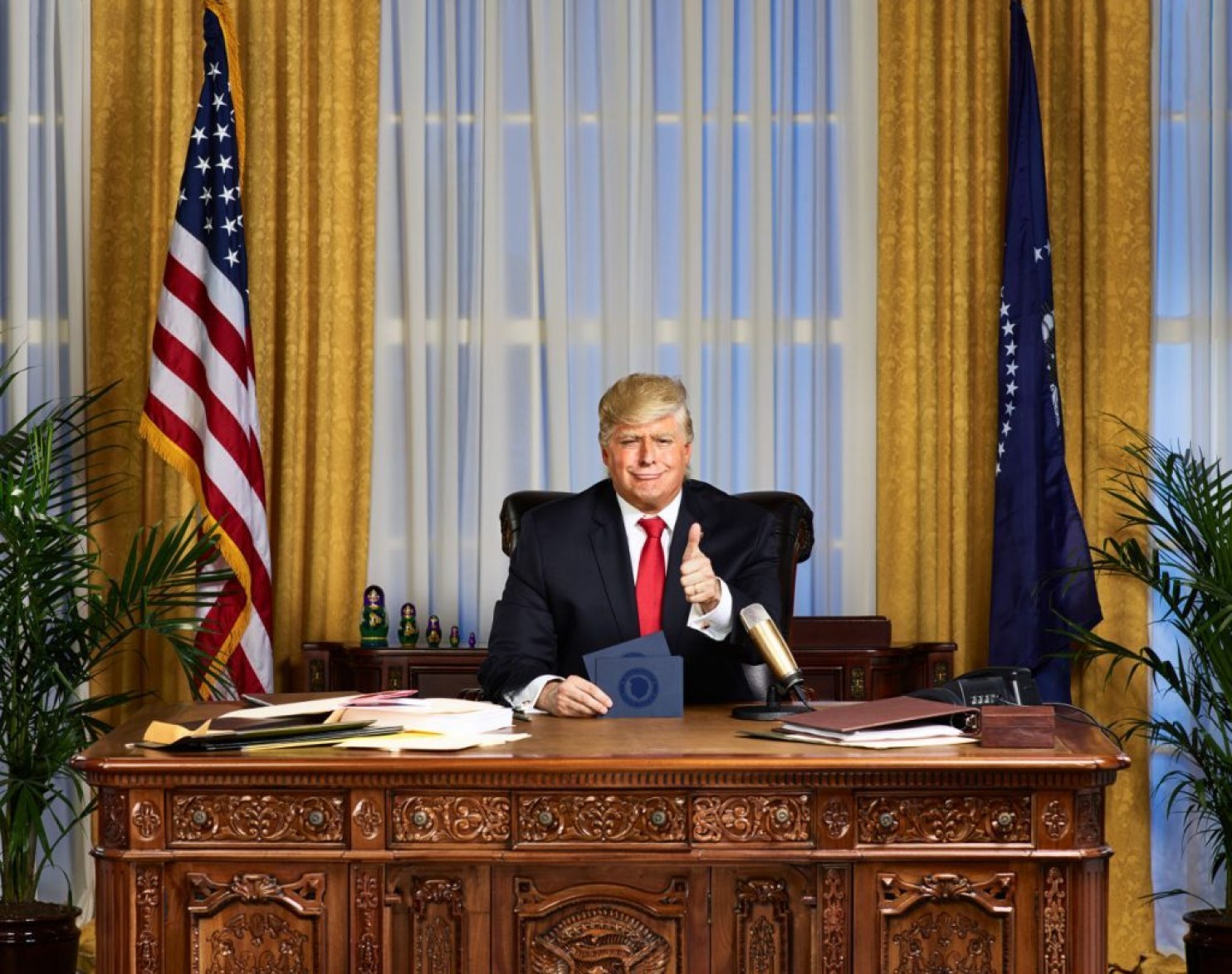 Alec Baldwin was a high-profile choice as the resident “Saturday Night Live” Trump impersonator, but after he debuted last year with much fanfare, some in the comedy world wondered: What about Anthony Atamanuik?

The Upright Citizens Brigade performer and instructor, who took his impersonation on the road for the “Trump vs. Bernie” mock debates last year, has earned widespread acclaim and developed quite the following for his take on the current president. Now, Comedy Central is giving Atamanuik a full half-hour every week to play Trump in a satirical topical news program.