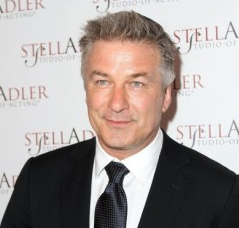 Alec Baldwin will host a current events and culture show on MSNBC, the network announced on Thursday.

“Up Late w/Alec Baldwin” is set to air on Fridays from 10 to 11 p.m. beginning in October.

Baldwin currently hosts his own WNYC podcast, “Here’s The Thing,” where he tackles news issues and interviews stars.

The “30 Rock” star said in a statement, “After two seasons of my WNYC podcast, I’ve developed a fondness for hosting a show that involved talking with smart, talented and engaging people in every imaginable field.”

“I’m grateful to MSNBC for helping me bring a similar show to television,” the actor added.