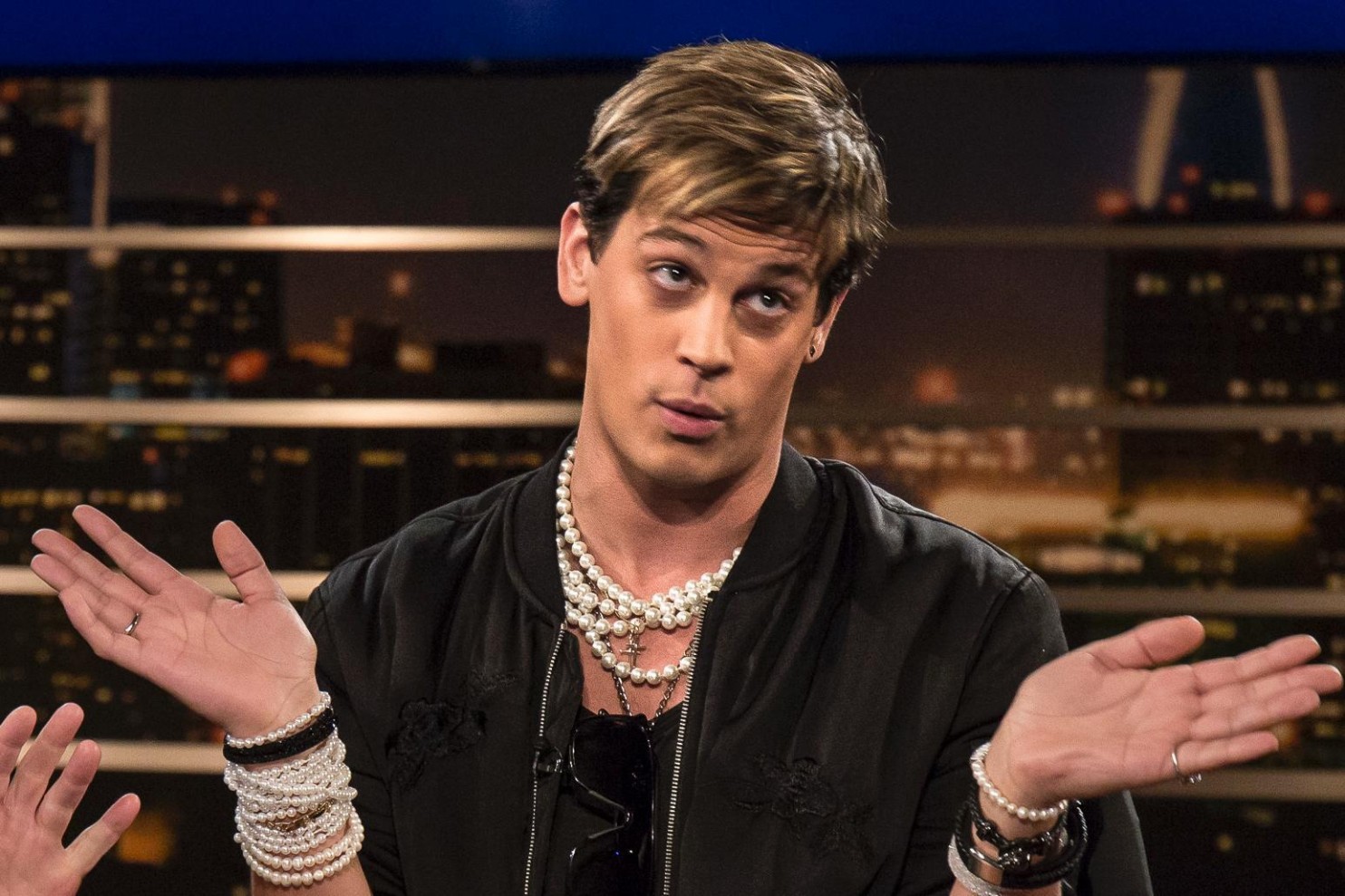 Milo Yiannopoulos, the incendiary writer and commentator who helped make Breitbart News a leading organ of the “alt-right,” resigned from the news organization Tuesday after a video of him endorsing pedophilia resurfaced online over the weekend.

Yiannopoulos — known simply as MILO in Breitbart’s own coverage of him — has been a flame-throwing provocateur whose writing has offended women, Muslims, blacks and gay people ever since former Breitbart executive chairman Stephen K. Bannon hired him as a senior editor in 2014.

Bannon, now President Trump’s senior adviser, championed the British-born Yiannopoulos’s inflammatory commentary and promoted him as a conservative truth-teller and champion of free speech. In turn, his popularity helped raise Breitbart’s profile among Trump’s supporters and the “alt-right,” a vaguely defined collection of nationalists, anti-immigration proponents and anti-establishment conservatives. Adherents of the alt-right are known for espousing racist, anti-Semitic and sexist points of view.

Trashy Television Talk Shows Were Made Famous In Chicago