“The Late Late Show” with new host James Corden premieres tonight on CBS and in the first clip released by the network it seems he may have already broken a certain type of major entertainment news. Courtesy : The Late Late Show (CBS) 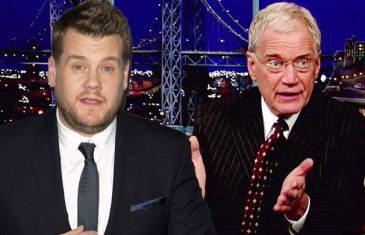 Speaking on The Late, Late Show with guest host Regis Philbin, Letterman questioned Corden’s commitment to the job. The legendary American late night host – who is retiring from hosting duties for The Late Show with David Letterman later this year – has been less than complimentary about the British funnyman’s taking over The Late, […] 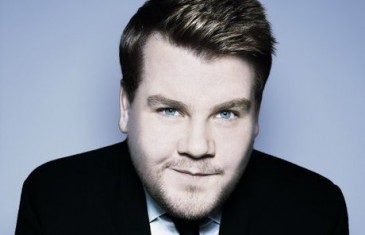 CBS and James Corden have recruited some heavy hitters for the network’s “The Late Late Show” when Corden takes over as host of the program on March 23rd.  The new show which will replace Craig Ferguson’s program tapped veterans from “The Tonight Show Starring Jimmy Fallon,” “Tosh.0,” “Late Show With David Letterman” and “One Night […]

Originally published by CinemaBlend on 11/6/14. Late Late Show fans sadly only have around six weeks left with longtime host Craig Ferguson, as he is packing up and shipping out of the host chair on Friday, December 19. For his last show, he’s bringing in someone very familiar with departing the late night world: former […]