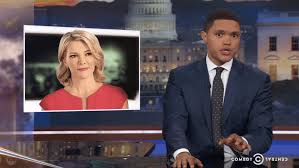 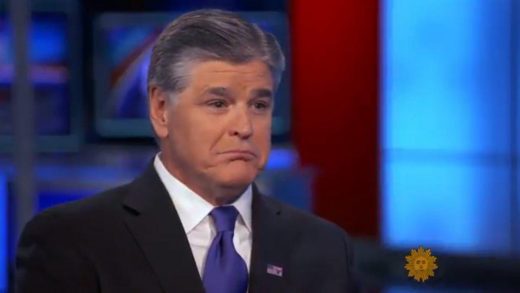 Ted Koppel had some bad news for Sean Hannity. The retired “Nightline” host told Fox News’ Hannity to his face that he is “bad for America” in a TV interview that aired Sunday. Koppel spoke with Hannity in a “CBS Sunday Morning” segment about political polarization and “alternate universes” of facts in America. The veteran […]

Alan Colmes, a top-rated television commentator who, as co-host with conservative Sean Hannity of “Hannity & Colmes,” became best known as the liberal in the “lion’s den” of Fox News, has died at a hospital in Manhattan. He was 66. His wife, Jocelyn Elise Crowley, said that he died late Feb. 22 or early Feb. […] 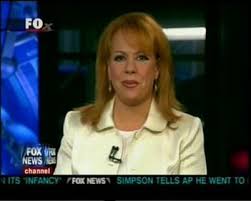 Brenda Buttner, host of Bulls and Bears on Fox News, died after a battle with cancer, the network announced Monday. She was 55. Colleague Neil Cavuto paid tribute during his show: “She took stock of life much more than any stock in life,” said Cavuto. “It’s what separated her from everyone else in this business. Not […] 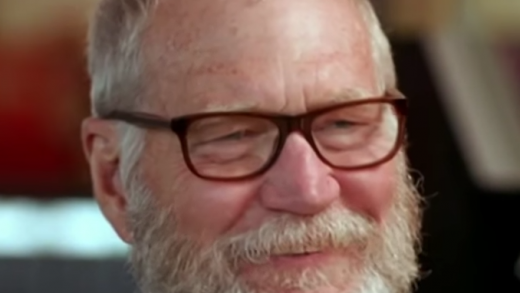 NBC’s Tom Brokaw shares details from his interview with David Letterman about life after “The Late Show.”

It appears to be a testing ground for new talk programming.  MSNBC is gearing up to roll out a streaming video service that will serve as a launch pad for the shows that find an audience. More…Courtesy: Variety 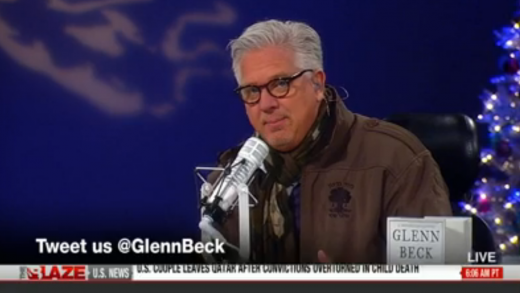 Beck Says His Position on the Garner Verdict Will Likely Surprise Some: ‘It’s Obscene’

Courtesy of The Blaze By Erica Ritz Glenn Beck on Thursday said he “strongly” disagrees with the decision of the grand jury in New York not to indict Officer Daniel Pantaleo in the videotaped chokehold death of Eric Garner, an unarmed black man. “While I disagree with the protests and what they’re doing in New […] 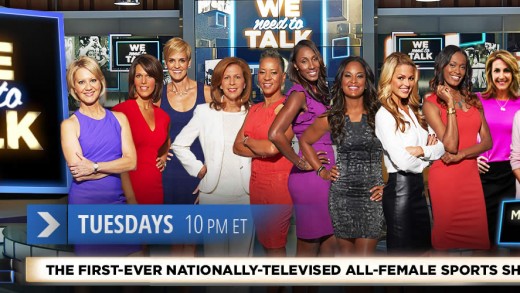 Courtesy of TVNewser By Brian Flood CBS Sports’ all-female weekly sports show “We Need To Talk” will move from the CBS Sports Network to CBS for a year-end special on Saturday, Dec. 27 at 1 pm ET. The special will be the broadcast debut of the show which premiered back in September. Read more on […] 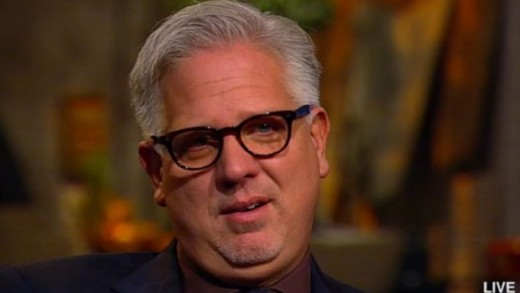 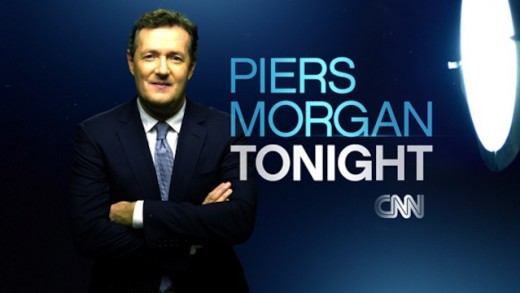 The talk host turned down a two year deal the cable network had offered him.  (reader)