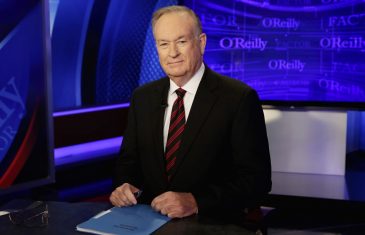 Bill O’Reilly has been forced out of his position as a prime-time host on Fox News, the company said on Wednesday, after the disclosure of multiple settlements involving sexual harassment allegations against him. His ouster brings an abrupt and embarrassing end to his two-decade reign as one of the most popular and influential commentators in […]

Beck Says His Position on the Garner Verdict Will Likely Surprise Some: ‘It’s Obscene’

Courtesy of The Blaze By Erica Ritz Glenn Beck on Thursday said he “strongly” disagrees with the decision of the grand jury in New York not to indict Officer Daniel Pantaleo in the videotaped chokehold death of Eric Garner, an unarmed black man. “While I disagree with the protests and what they’re doing in New […]

Bill O’Reilly: Eric Garner ‘Did Not Deserve What Happened to Him’ 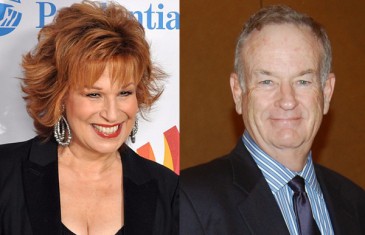 Joy Behar to Howard Stern: O’Reilly Is ‘Shameless, Doesn’t Give a Sh*t’

Courtesy of Mediaite by Matt Wilstein It’s been more than four years since Joy Behar and Whoopi Goldberg stood up and walked out of The View during an appearance by Fox News’ Bill O’Reilly. But the moment left such a lasting impression that Howard Stern wanted Behar to tell him what exactly happened when she […] 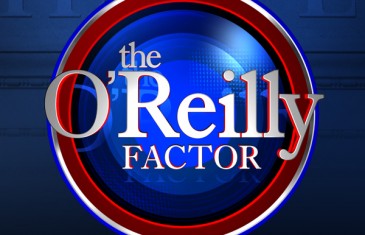 The O’Reilly Factor: Leadership in America