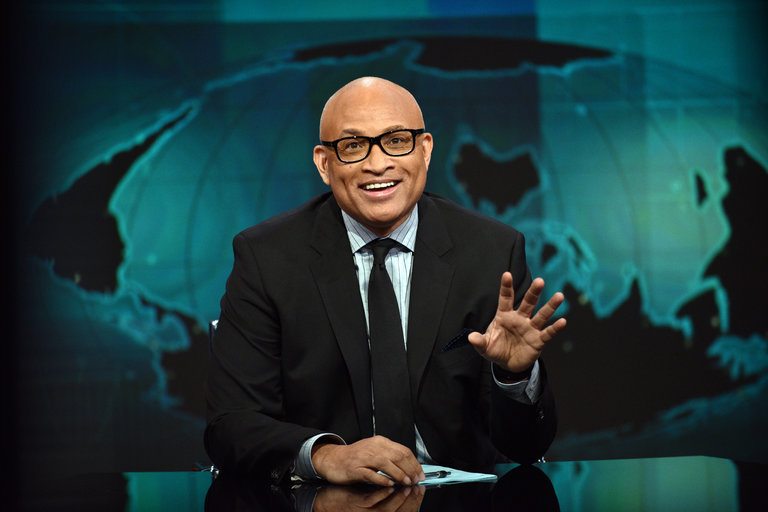 On Monday’s “The Nightly Show”, the first since Comedy Central announced that it had canceled the program, the host Larry Wilmore introduced himself to his viewers on Monday night and asked: “Um, so, how was your day?”

Earlier that morning Comedy Central announced that it was ending “The Nightly Show,” which began in January 2015. The network cited low ratings and a lack of cultural traction in its decision to end the program, which aired at 11:30 p.m. and was created as a replacement for “The Colbert Report,” the “Daily Show” spin-off that ended when its host, Stephen Colbert, took over “The Late Show” at CBS.