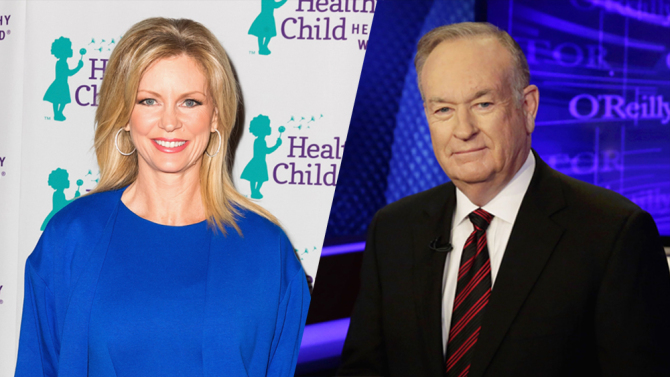 Wendy Walsh, a former guest commentator on “The O’Reilly Factor” and adjunct professor of psychology, appeared with her attorney Lisa Bloom on Monday to call for an independent investigation of the culture at Fox News in light of claims of sexual harassment against anchor Bill O’Reilly.

Walsh, at a press conference in Bloom’s Woodland Hills, Calif., offices, claims that early in 2013, after she had started weekly appearances on “The O’Reilly Factor,” she met O’Reilly at his invitation for dinner at the Hotel Bel Air in Los Angeles, and talked of her prospects for getting hired as a paid contributor. She said she later refused his invite to his suite. After that, she said, O’Reilly was “hostile” to her and, in May, her weekly segments were put on hold.

Walsh’s account was among those detailed in a New York Times report of multiple settlements totaling $13 million paid after sexual harassment claims against O’Reilly.