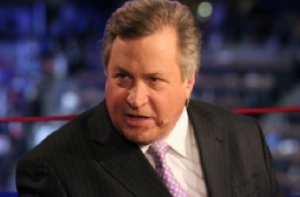 Fox News Channel has reprimanded contributor Dick Morris over an auction he participated in to benefit a local Republican organization.

Morris was a featured speaker at an event for the Lake County Republicans in Florida recently, and he offered up a personal tour of Fox News headquarters in New York as an auction item. Media Matters (which first reported the news) noted that the tour sold for $6,000, but unfortunately for the winner, it will not be happening.

Bill Shine, executive vice president of programming for Fox News, told TVNewser that “The tour will absolutely not take place nor would something like that have ever taken place if we were aware of it.” Shine also said he spoke with Morris yesterday and reprimanded him. We’re told Morris apologized profusely and knows this was a major mistake. Additionally the tour has been canceled.