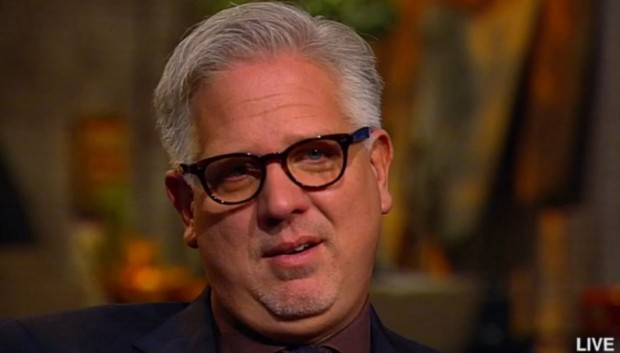 Glenn Beck on Monday revealed the true extent of his health issues, saying he can no longer keep what has happened a secret from his friends, his staff or audience, whom he considers to be his family.

If you have sensed a change in Beck — maybe you even thought he was losing interest in his program — Beck said it is because he was told he may only have several functional years left, and his health conditions were causing such excruciating pain that it was difficult to do live programming.

Read more on The Blaze.