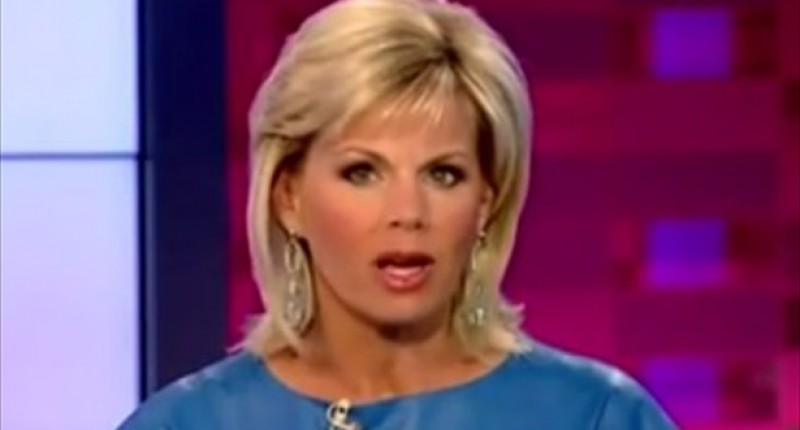 Fox News host Gretchen Carlson was raked over the online coals on Tuesday for apparently conflating atheism with Satanism, just before one of her guests did the same.

Tuesday morning, Carlson previewed a segment on the Satanist Temple’s proposed Oklahoma Statehouse statue by posting on Twitter, “Atheists unveil Satan statue for OK capitol: smiling kids with goat-faced demon!” She subsequently deleted the tweet, but not before Atheism Tweets captured it.
Later, Carlson refused to apologize for her mistake, writing, “Stop the hate tweets. I made a simple mistake. Thx. [sic] I’m not stupid or asking everyone to believe in my God. Thx.”

In the ensuing discussion, American Atheists president David Silverman argued to Carlson that the Temple had the right to put up their display.

“I’m sorry, but that’s exactly what it has to be,” Silverman said. “Every religion wants to be special, and none of them are. Religious freedom in this country guarantees equality. Whatever the Christians can do, the Jews can do, the atheists can do, the Satanists can do. All that religion stuff is bunk to me, but at least it’s equal.”

“So you don’t have a problem with that being up there,” Carlson pressed, before Rabbi Shumley Boteach interrupted.

“This is a democracy,” Boteach told Silverman. “How many people are Satanists versus believers in God?”

“This is a constitutional republic,” Silverman retorted. When Boteach accused him of not believing in democracy, Silverman shot back, “Do you know what a democracy is?”

“If modern atheism has been reduced to this level of intellectual debate, no wonder why atheism is receding,” Boteach said later.

“First of all, this is not atheism, this is Satanism,” Silverman responded, before Carlson cut him off.