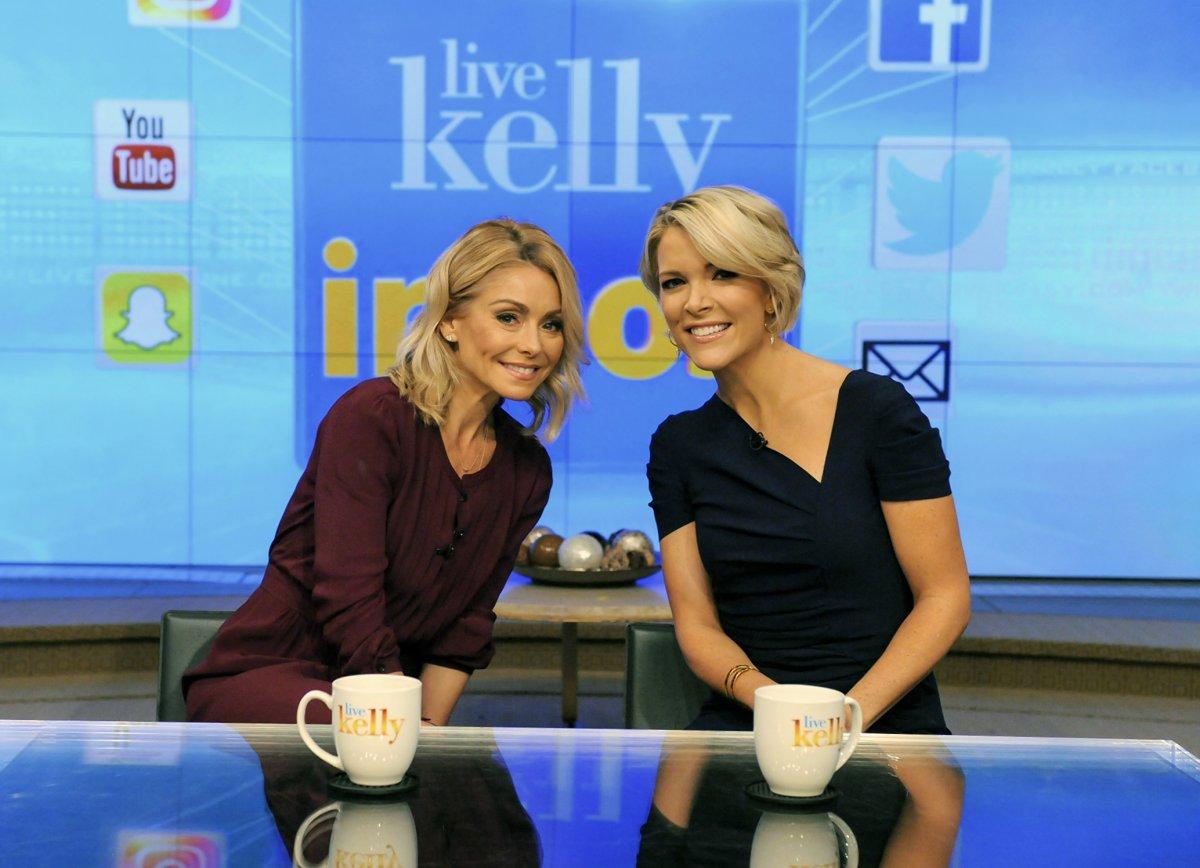 NBC just exposed the soft underbelly of its new morning lineup, and her name is Megyn Kelly.

On the same day that Ryan Seacrest joined “Live!” on ABC, NBC News officials revealed the former Fox News Channel star will anchor her own 9 a.m. hour — going head-to-head against Seacrest, the most successful, most popular and highest-paid television host of all time.

It was not clear Monday if NBC executives planned to brand Kelly as part of the “Today” show.

“A decision has not been made yet,” a network rep said. But NBC staffers have quietly been speculating that Kelly would take over the time slot and presumably join “Today” since she joined the network in January.