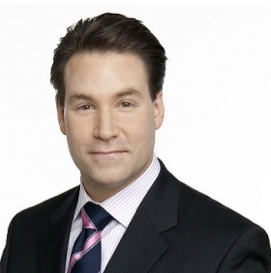 NBC News correspondent Jeff Rossen is getting a promotion. He’s been named National Investigative Correspondent for the “Today” show. Rossen will lead the newly created investigative unit, “Rossen Reports,” for the morning program. Robert Powell will be the senior producer of the unit.

Rossen and his team will also report investigative stories for “NBC Nightly News with Brian Williams” and “Dateline.” An insider draws a parallel between Rossen’s unit and the work of ABC’s chief investigative correspondent: “You have not seen a unit like this since the glory days of Brian Ross.”