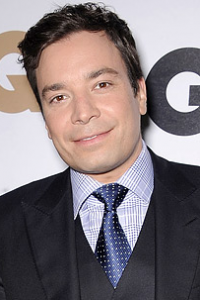 Jimmy Fallon and NBC Universal have been accused by a former staffer of wrongful termination and discrimination, according to TMZ.

Paul Tarascio claims that he was let go from Late Night with Jimmy Fallon in early 2010 and replaced by an “incompetent” and “less qualified woman.” The suit alleges that several other male employees were fired because Fallon prefers his staffers to be female.

Tarascio is suing for punitive damages and lost wages.

An email to Fallon’s rep and NBC were not immediately returned.