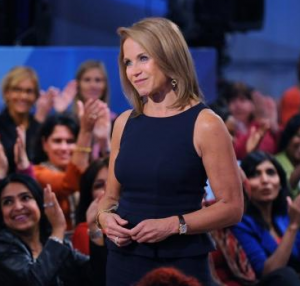 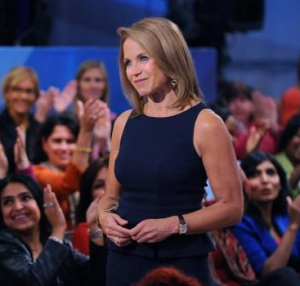 The sun is setting on Katie Couric’s daytime talk show. The newswoman and ABC have pulled the plug on her daily talk show, “Katie,” which will not return for a third season next year.

“While production will continue on ‘Katie’ through June 2014, we’ve mutually agreed that there will not be a third season of the show,” reps for Couric and the show’s distributor ABC Domestic Television said in a joint statement. “We’re very proud of everyone’s contributions to making Katie the #1 new syndicated talk show of 2012-2013, and we look forward to the rest of the season.”

The end of “Katie” came as no surprise.

There has been buzz for months that trouble has been brewing behind the scenes, which started when Couric’s close pal and executive producer Jeff Zucker left “Katie” to run CNN.

Show insiders have also depicted a tug-of-war between Couric and producers: She had hoped to turn the show into a more news-driven production, while they have pushed to make the talk show more lighter and more gossip-focused.’

Ratings-wise, “Katie” did okay — drawing an average of 2.17 million viewers as of last month, slightly below the average of 2.26 million it attracted during its first season in 2012.

Show insiders said that the problem with the show was not its ratings, but more the economics of the deals that got “Katie” on the air in the first place.

According to reports, “Katie” cost an eye-popping $50 million to produce when it launched in 2012, and while the budget fell to $35 million for season two, it still costs more to make than an average $20 million talk show.

In fact, Couric was paid $20 million herself as part of the show’s current two-year deal.

Couric is now expected to draw an annual salary of as much as $6 million a year in her new role as “Global Anchor” for Yahoo, a source close to the deal told the Daily News.