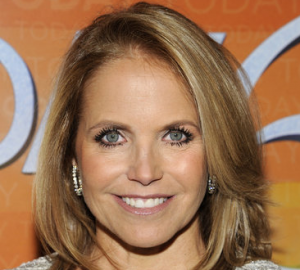 ABC News is going big with coverage of Queen Elizabeth II‘s “Diamond Jubilee” this Spring. There will be two primetime specials in late May and early June, with “Good Morning America” originating from London that week.

For the first primetime special, Katie Couric will have an “exclusive” interview with Prince William and Prince Harry, who will talk about their grandmother The Queen. The 2-hour special will air Tuesday, May 29 at 9pmET/8pmCT.

In addition, ABC has acquired the U.S. rights to “Concert For the Queen: A Diamond Jubilee Celebration,” which will include performances by Paul McCartney, Elton John and Tom Jones, among others. Couric will host that event as well in primetime on Tuesday, June 5.

Kind of a weird coincidence that ABC has an exclusive interview with the Princes, and also paid for the rights to the concert, right?