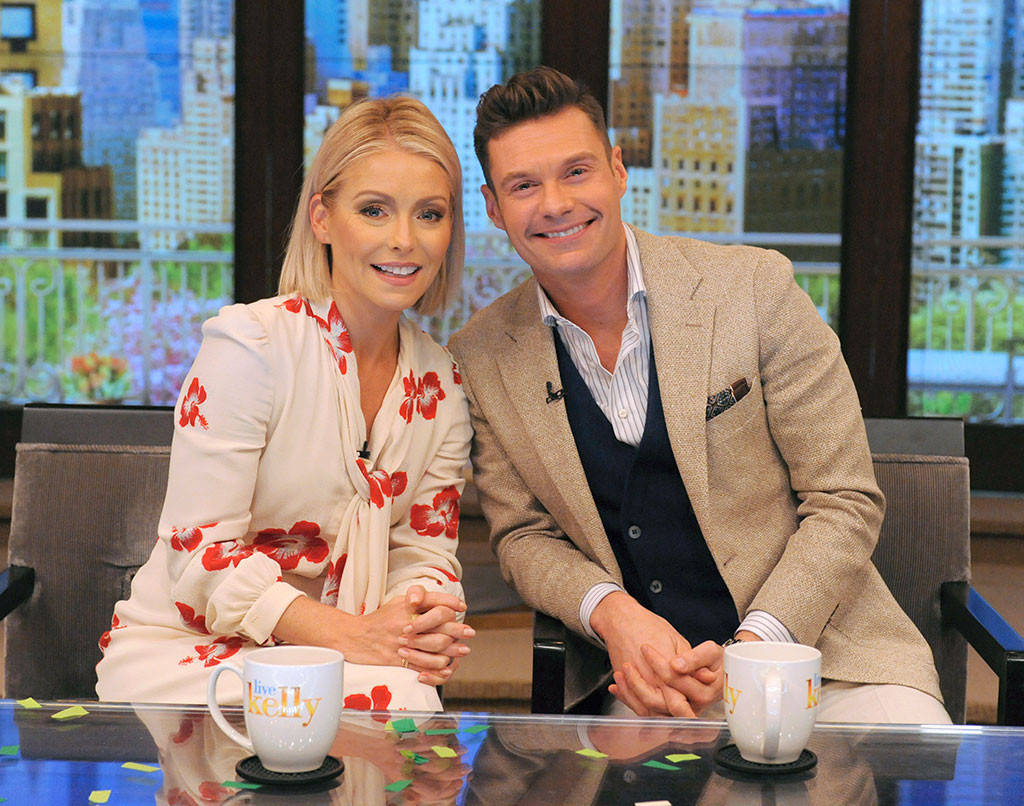 With Kelly Ripa and Ryan Seacrest, what you see is what you get.

Despite a report claiming the newly paired morning show co-hosts have gotten “off to a rocky start” in their second week on Live, fans shouldn’t believe the rumors. “They’re thrilled to be working together, and it shows,” a rep for the show tells E! News. “Their chemistry is palpable.”

What’s more, a source close to the program is adamant that there is “no truth” to Page Six’s gossipy report of “friction” between Ripa and Seacrest, who are longtime friends. “They get along famously. They truly love each other and speak several times a day. They respect each one another. She supports his other commitments and he supports hers. Ryan and Kelly have the same work ethic and values,” the source explains to E! News. “That’s why it works so well.”

Seacrest was announced as Michael Strahan‘s replacement May 1, following a nearly yearlong search for Live‘s co-host. “They are having a good time. People want to create drama but there really is none,” the source insists, adding that he was Ripa’s first choice. According to another insider, the partnership is everything she hoped it would be. “Kelly is the happiest she has been in a while,” the insider says. “She has a partner now, and it’s taken a lot of pressure off of her.”

So, why the rumors of behind-the-scenes tension?