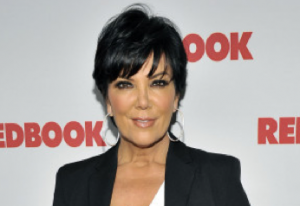 A person familiar with the CBS daytime show “The Talk” has told The Associated Press the show is adding two new faces to its second season.

The person said Kris Jenner, reality TV personality, will fill in for Sharon Osbourne for two weeks at the start of the new season and could be a regular fill-on for Osbourne. The other will be comedian and radio personality Sheryl Underwood. She will co-host the show for the first two weeks and could stay on. The person was not authorized to discuss the cast and spoke on condition of anonymity.

Leah Remini and Holly Robinson Peete left the show after the first season.