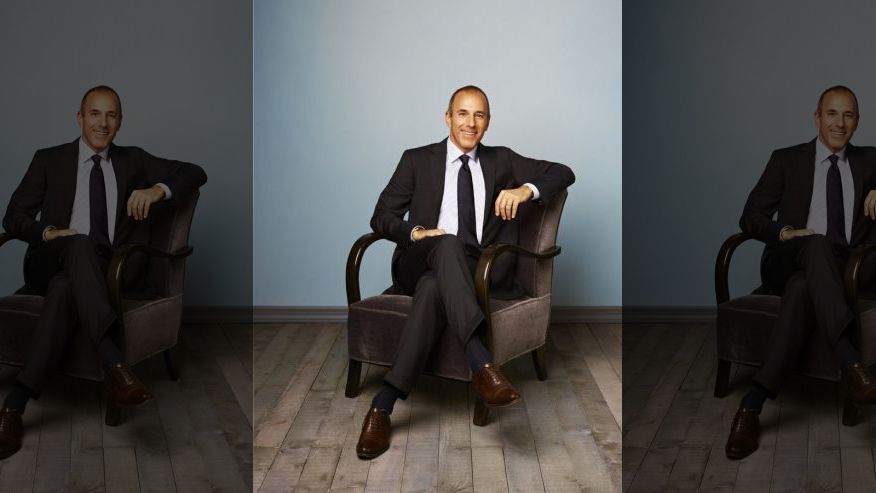 One Direction was missing one of their bandmates when they appeared on the “Today” show to celebrate the release of their latest album. As soon as the band got settled on the stage at Universal in Orlando, Fla., Matt Lauer got right to it, quizzing the guys about why Zayn Malik was a no-show.

“Yea, he’s got a tummy bug, so he’s not very well at the moment, so he couldn’t make it,” Liam Payne told the crowd about Malik.

But Lauer wasn’t ready to drop the line of questioning, and he took things further, asking the band about rumors that Malik was struggling with a drug addiction.

Joy Behar to Howard Stern: O’Reilly Is ‘Shameless, Doesn’t Give a Sh*t’