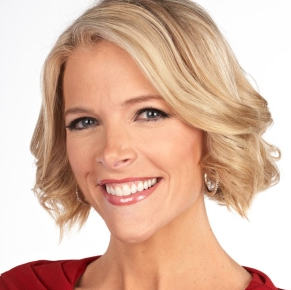 Fox News announced this afternoon that Megyn Kelly will move to the network’s primetime lineup following her upcoming maternity leave.

“Megyn is an exceptional talent who has successfully filled and surpassed each role we have given her at the network,” network chief Roger Ailes said in a press statement. “Her ability to command the screen, delve into the facts and lead a debate is what makes her one of the most sought-after anchors in the business.”

Kelly added: “Roger Ailes hired me nine years ago when I was new to this business and he had little other than instinct to suggest it might work out. I was grateful to him then, remain so today, and am excited for this next opportunity.”

It has not been announced which hour of primetime programming she will occupy, and who, if anyone, she will replace. A full new primetime schedule will be announced at a later date, the network said.

Since 2010, Kelly has anchored the network’s daytime program America Live for the hours between 1 and 3 p.m. ET.