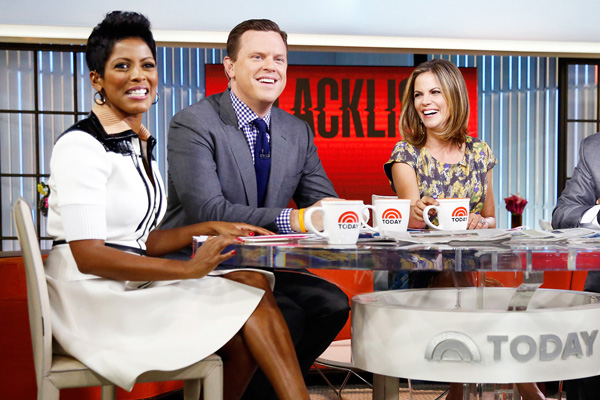 Courtesy of Us Magazine

You might soon be waking up with new faces if you’re a Today show devotee. In a quest to beat rival Good Morning America’s ratings, NBC is shaking things up at the morning show.

Co-hosts Willie Geist and Natalie Morales “were recently told they were fired,” an NBC source reveals exclusively in the new issue of Us Weekly. Morales, 42, is now in talks with ABC and Geist, 39, has lined up a gig at CBS, the insider tells Us.

Read more on Us Magazine

Who Was Behind the Firing of the Top Executive at NBC’s ‘Today’ Show? Sources Point the Finger at One On-Air Personality