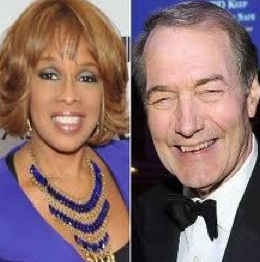 Come January 9, “The Early Show” will be no more. CBS has settled on a new name for its new morning news program hosted by Charlie Rose, Gayle King and Erica Hill. The show will be called “CBS This Morning.” As noted by Eric Deggans, that is the name of the morning program that aired on CBS from 1987-1999.