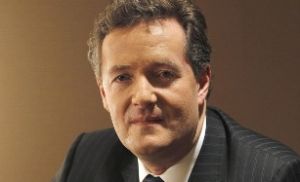 In case you missed it, the petition called for Morgan to be deported for his “hostile attack against the U.S. Constitution.” Gun advocates are angry about Morgan’s comments calling for increased gun legislation in America and are accusing him of wanting to “undermine the Bill of Rights.”