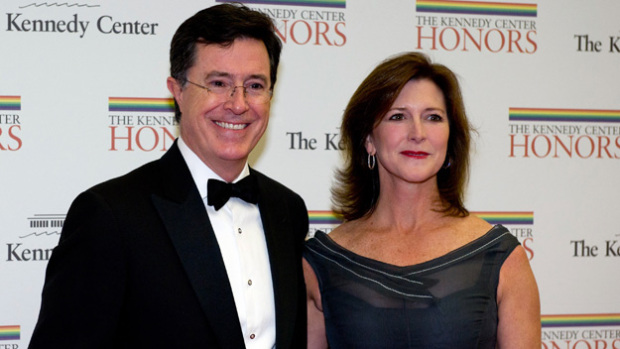 Courtney Love on Her Nose Job