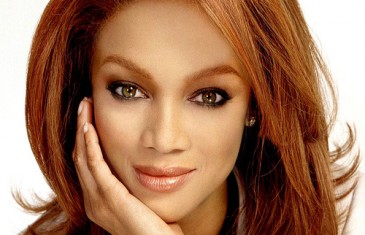 Disney-ABC is developing a talk show with Tyra Banks for fall 2015, the company confirmed today. The syndicator, whose first-run talk show Katie will end its run next month, is looking to replace that show in fall 2015. This year, in its place, ABC stations will air shows such as Disney-ABC game show Who Wants […]