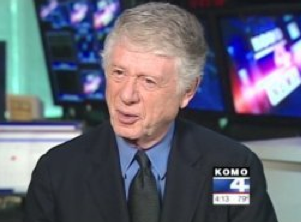 “Rock Center with Brian Williams” added another star to its list of famous contributors on Thursday. Ted Koppel will join the team as a special correspondent. NBC made the announcement in a statement, confirming earlier rumors that Koppel was gearing up to join the program. It is not clear how regularly he will be seen on the air.

Koppel is, of course, famous for his decades-long tenure at ABC News, where he hosted “Nightline.” He joins Harry Smith, Meredith Vieira, Richard Engel, Ann Curry and Williams (among others) on a growing list of media bigwigs contributing to “Rock Center.” The show premieres on Oct. 31st.