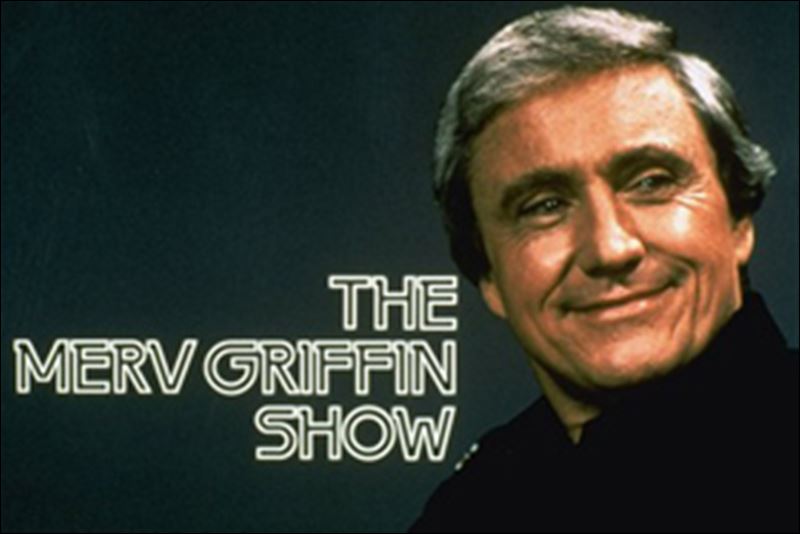 Merv Griffin died in 2007, but he lives on in TV history thanks to having created the remarkably durable game shows Jeopardy and Wheel of Fortune. He even composed the iconic Jeopardy theme song. But for baby boomers, Griffin will always be remembered for his talk show that ran in several incarnations from 1962 to 1986. Thanks to a hilarious impersonation by SCTV’s Rick Moranis, Griffin developed a reputation for being an obsequious lightweight who ooh-ed and ahh-ed at every word his guests said.

Watch what happened to Andy Cohen