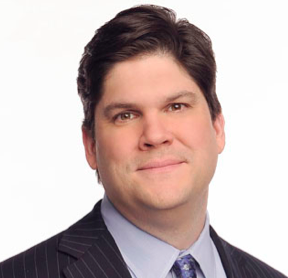 Russo: “Have you been happy with Savannah Guthrie so far?”

Bell: “I love Savannah Guthrie. We’ve been thrilled with Savannah Guthrie. She’s an amazing talent, a lawyer. She’s got a big personality. She’s smart. I think the thing about the Today show is, you know, it really is, it’s the smart show, it’s the show really where people want to know the news and focus on what’s going on in the world, but also from people that they know, like and trust. And she certainly has been everything we’d hoped for.”