Why Queen Latifah’s Reign in Syndication Is Ending 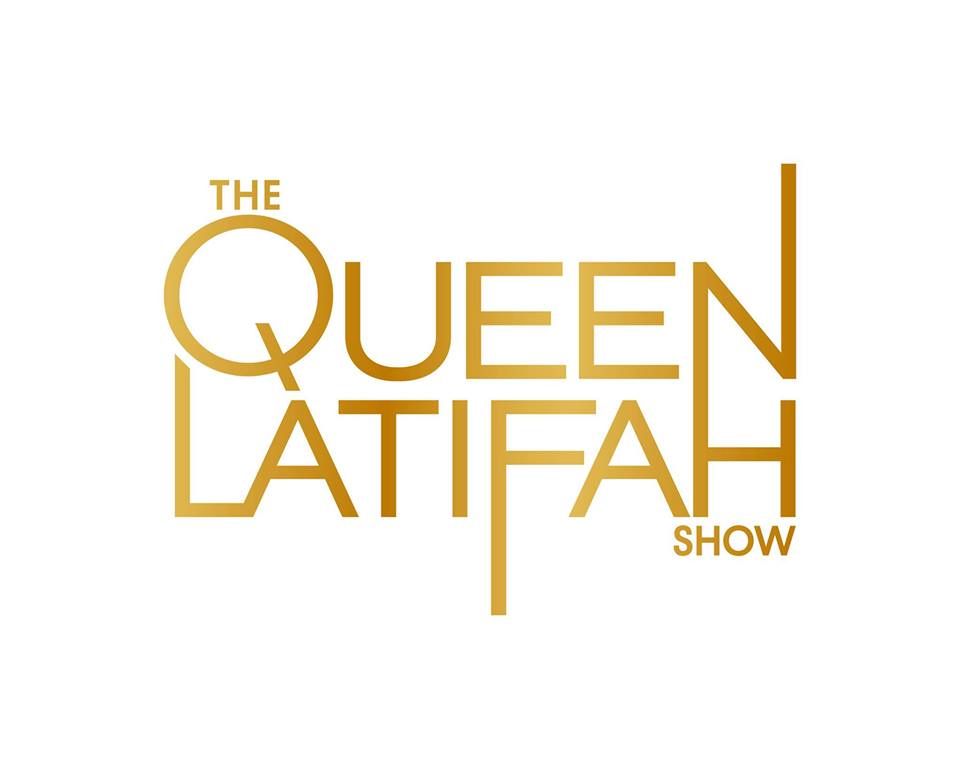 Courtesy of The Hollywood Reporter

Queen Latifah is the latest victim of the tough economics and harsh realities of making a show work in national television syndication.

It is expensive to launch a new syndicated show, hard to make inroads against entrenched competitors (some have been on for decades) and the failure rate in the early years is extraordinarily high as Katie Couric learned last season and Ricki Lake the year before.

Read more on The Hollywood Reporter

Why Queen Latifah’s Reign in Syndication Is Ending