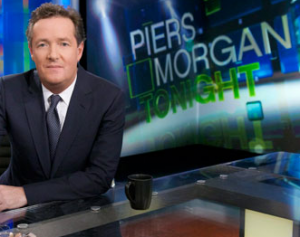 CNN was keeping silent last night as phone-hacking claims against the Daily Mirror’s publisher refocused attention on Piers Morgan, the tabloid’s ex-editor who now has his own talk show on the US network.

The news channel declined to comment about the cases, and would not reveal whether it was conducting its own investigation. Instead, the broadcaster referred all queries to Trinity Mirror.

A story published on the CNN website simply stated that “one of the claims filed by [lawyer Mark] Lewis… relates to a period when Piers Morgan, who now hosts a CNN talk show… was editor of the Daily Mirror.

“Morgan has said in the past that he has never hacked a voice- mail and vigorously denied ever ordering phone hacking,” it said.