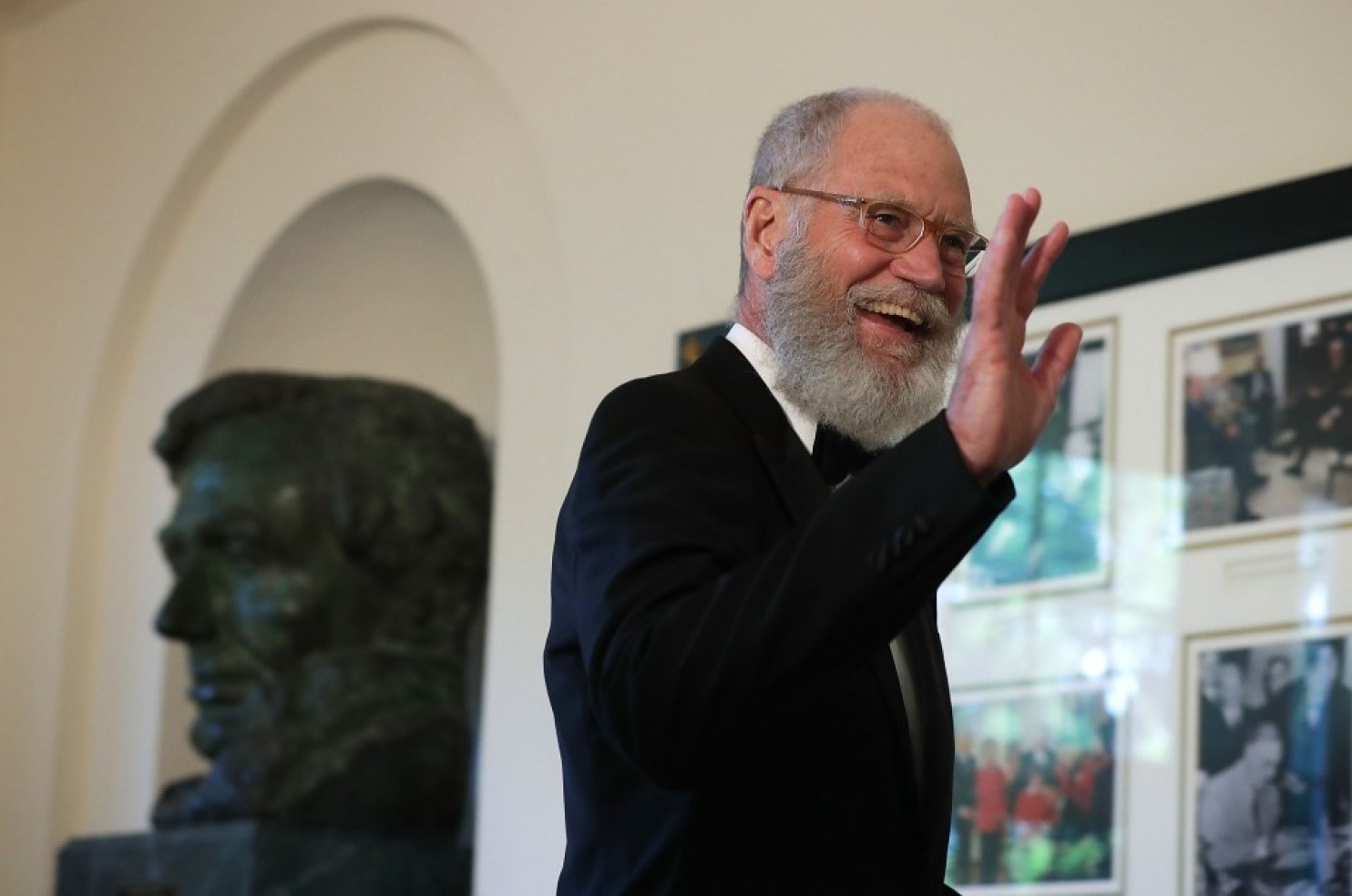 David Letterman has been off the “Late Show” for nearly two years, and during that time he has apparently been bursting to offer his opinion on a few topics, especially his old friend “Trumpy.” He got the chance with a wide-ranging New York Magazine interview, during which Letterman talked — and talked and talked — about everything from the president’s Twitter habits to Jimmy Fallon’s infamous hair-mussing interview to the line of questioning he would use on President Trump if he had the chance.

“I’m afraid something has happened to me hormonally,” he explained. “I can’t stop talking.”

Letterman and the president have some history, given that Trump was on Letterman’s show a number of times, and the late-night host loved to needle the businessman.

President George W. Bush on His Parents & His Date with Nixon’s Daughter