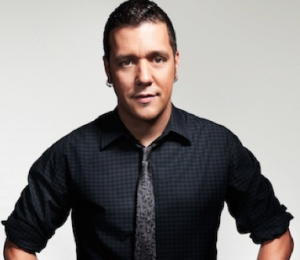 CNN also announced some of the guests that “Strombo” will be talking to during his run this Summer. The debut episode will feature Wiz Khalifa, Ellen Page and comic book icon Robert Kirkman. Future guests will include Keanu Reeves, Martin Short, Betty White, Bill Maher and Sharon Stone, according to CNN.

“Stroumboulopoulos” is a big bet for CNN, not only because of the new entertainment-centric format, but also because it will be the first studio show that the channel isn’t actually producing itself. Embassy Row Productions, which produces “Watch What Happens Live” on Bravo and “The Talking Dead” on AMC, is producing the program.