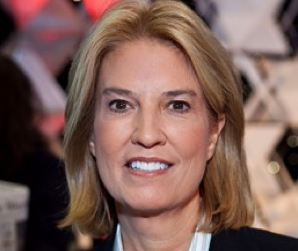 Fox News host Greta Van Susteren was one of the anchors sued by a New York City woman, who claimed that Fox News “defamed” her by having segments focusing on the government spending money on drumsticks for team building exercises.

On GretaWire today, Van Susteren called the lawsuit “frivolous,” and made an offer to the woman:

What's on TV Saturday, plus Sunday talk shows: 'Two for the Win'