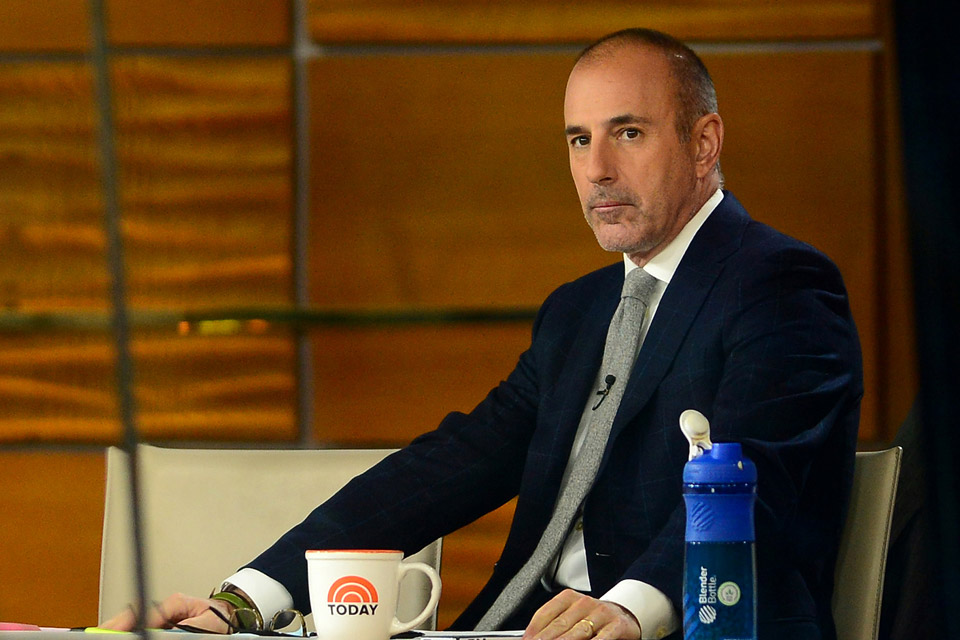 Matt Lauer of NBC’s “Today” show is receiving backlash over a question he asked on the show during an interview with General Motors Chief Executive Mary Barra.

Barra has faced many challenges since becoming CEO, given the company’s massive recall of 20 million cars over a faulty ignition switch, among other problems. But in the interview, Lauer focused on Barra’s role as a mom and a CEO, the Los Angeles Times’ Show Tracker reports.

He asked, “You said in an interview not long ago that your kids said they’re going to hold you accountable for one job, and that is being a mom. Given the pressure at General Motors, can you do both well?”

Barra “took the question in stride,” the story notes. “I think I can,” she said. “I have a great team. We’re on the right path. We’re doing the right things. We’re taking accountability. Also I have a wonderful family and a supportive husband, and I’m pretty proud of my kids the way they’re supporting me in this.”

Lauer also asked her to respond to suggestions that she was tapped for the CEO role because the company needed a softer, feminine face during its crisis. Barra is GM’s first female CEO.

“Reaction on Twitter was uniformly swift and negative,” the Times reports, citing examples such as one viewer calling the interview “infuriating,” with another calling for a boycott of the show until Lauer resigns.

Lauer, for his part, defended the interview, writing that work-life balance is “an issue almost any parent including myself can relate to. If a man had publicly said something similar after accepting a high-level job, I would have asked him exactly the same thing.”

Beloved Talk Show Could Be Returning to TV