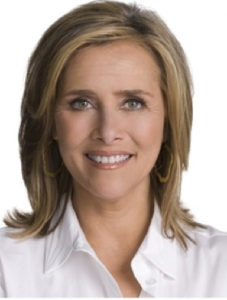 MZ reports that former “Today” co-anchor Meredith Vieira was asked if she was interested in returning to the program.

Sources connected with the network tell TMZ … the offer was made approximately two weeks ago but Meredith wasn’t interested in returning to the show she anchored for 6 years.

Vieira anchored “Today” from September, 2006 until June, 2011, when she became a contributor to NBC News and primetime newsmagazine “Rock Center.” Since then, she has also signed on to appear during some of “Today’”s special events coverage, notably the Queen’s Diamond Jubilee, and the upcoming Olympic Games in London.

Who Will Fill Oprah’s Shoes?