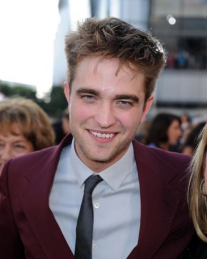 The network announced on Monday that the actor will do a 30-minute sit-down interview live on MTV.com Thursday night, just after he premieres a new clip of his movie on the cable network.

It’s important to note that while Pattinson’s MTV interview is scheduled to last much longer than his upcoming appearances on “The Daily Show” and “Good Morning America,” he still will not be discussing the situation with Kristen Stewart.

Pattinson will be promoting his movie, and quite possibly Breaking Dawn — Part 2 as well.