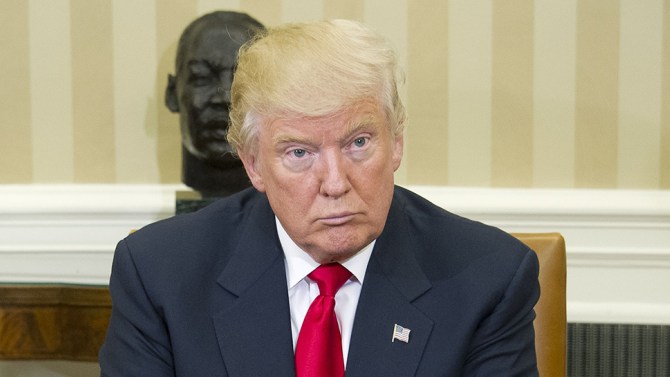 In the first presidential debate of 2012, Gov. Mitt Romney, explaining how he would shrink the federal-budget deficit by eliminating non-essential funding lines, took aim at public broadcasting. “I like PBS,” the Republican nominee said. “I love Big Bird.” But, he added, “I’m not going to borrow money from China to pay for it.” Romney’s comments surprised many, even though his running mate, Rep. Paul Ryan, had long established himself as an opponent of federal funding for public broadcasting.